Column: Dying to be thin – what you should know about eating disorders

DURING THE 20th century, a relatively unheard of and very serious form of anxiety began to emerge; this new behaviour is now recognised universally as ‘eating disorders’. The prevalence of eating disorders began to occur rapidly in the late 1960s and they currently rank among the 10 leading causes of disability among young women and adolescents.

It has been reported that as many as 80 per cent of women display symptoms at some point during their lifetime, with the UK reporting a 67 per cent increase in the number of men treated for an eating disorder in the last five years. Individuals with an eating disorder have the highest levels of inpatient hospitalisation, suicide attempts and mortality of the most common psychiatric syndromes, as well as an increased risk of the onset of obesity, depression, and substance abuse. 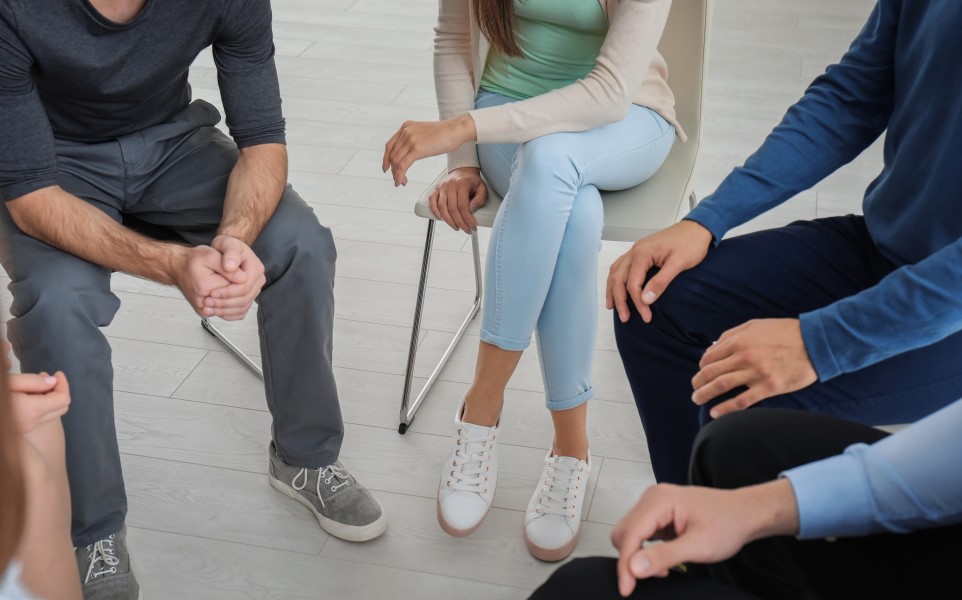 In Ireland, the Department of Health estimates that up to 200,000 people may be affected by eating disorders, with 400 new cases emerging each year, representing 80 deaths annually. The demographic is also getting younger, with children as young as five presenting with eating disorder symptoms.

Worrying trend on the rise

“Western” culture’s beauty ideal, which glorifies extreme thinness and objectifies the body, is a key risk factor for the development of an eating disorder. Thinness has come to symbolise certain concepts within western culture, such as self-discipline, control, sexual liberation, assertiveness and competitiveness, as well as affiliation with higher socioeconomic classes.

Research has found that exposure to this ‘thin ideal’ produces depression, shame, guilt, body image dissatisfaction, and stress. One study reported that after only three minutes of viewing a fashion magazine, 70 per cent of the women who took part felt depressed, guilty and shameful. There is also a growing imbalance between what is realistic and what is ideal, with the gap between ‘us’ and ‘them’ widening. The average woman is now 5’ 4” and weighs 10 stone. In contrast, the average fashion model is 5’11” and weighs 8 stone. Twenty years ago, models weighed 8 per cent less than the average woman. Today, they weigh 23 per cent less.

However, while the media may have a role to play in the development of an eating disorder, there are a number of other risk factors, such as body dissatisfaction, dieting, low self-esteem, perfectionism, childhood sexual abuse and a family history of eating disorders.

Eating disorders are characterised by severe disturbances in eating, emotional and psychological distress and physical consequences. They are complex and sometimes life-threatening, but people can – and do – get better. Often mistaken to be primarily about food, eating disorders are more related to a way of coping with feelings too uncomfortable to disclose. They are not a ‘lifestyle choice’, ‘just a teenage thing’, ‘a faddy diet’, ‘a phase’ or just ‘a women issue’.

People experiencing an eating disorder share many of the following features:

People with anorexia will continually starve themselves and may become underweight but will view themselves as overweight. They will be preoccupied with thoughts about food and the need to lose weight. They may exercise excessively and may vomit or take laxatives. Anorexia has the highest mortality rate of all mental disorders.

A person with bulimia may binge eat and then try to get rid of food through dangerous behaviours such as vomiting, excessive exercising, laxatives, diuretics and other medications. People with bulimia often maintain a body weight within the normal range for their age, sex and height, so it may go unnoticed for a long time.

A person with Binge Eating Disorder may eat large amounts of food but does not try to get rid of it. They may gain considerable amounts of weight over time and are trapped in a lonely cycle of dieting, bingeing, self- recrimination and self- loathing.

If you are worried that someone you care about may be suffering from an eating disorder, it can seem very difficult to start that first conversation about such a sensitive issue.

You should remember that by asking someone how they are feeling you are showing them that they have a support network around them – your concern will not make anything bad happen. The first step towards recovery is being able to acknowledge that there’s a problem; by approaching someone you are giving them the opportunity to take that first step.

Choose an appropriate time and place and gently let the person know you are concerned. Let them know you care for them and describe specifically what you have observed that has made you concerned. Don’t be discouraged if your approach is met by resistance and don’t be surprised if they deny there is a problem.

Do ask the person what they need from you to help reduce the stresses they are experiencing, but be honest with them about your own limits. Don’t put pressure on the person to make immediate changes to their behaviour but let the person know that you are there for them to discuss the issue further if they want to do that.