Male Eating Disorders: My Struggle for Self Acceptance

As I grew up in an alcoholic home and buried my feelings, I eventually developed an eating disorder by the time I was ten. The only emotions that I felt were fear and pain. I was very self-conscious because I was always heavy. I came in touch with my singing ability when I was 8. I began choir in school at 11. When I sang, even with a group the world dropped away and I found a new emotion, JOY. I was so focused on the music and doing the best I could that I never thought of anything else. When I was 14, I sang my first solo in the morning worship service at my Grandfather’s church. I wasn’t self-conscious of my size, but rather of having all the relatives from both sides of the family who had never heard me sing watch me. When I started singing all my fears dropped away. It was like I was a different person. I must have done a good job because I got compliments from relatives who weren’t even there to hear me. 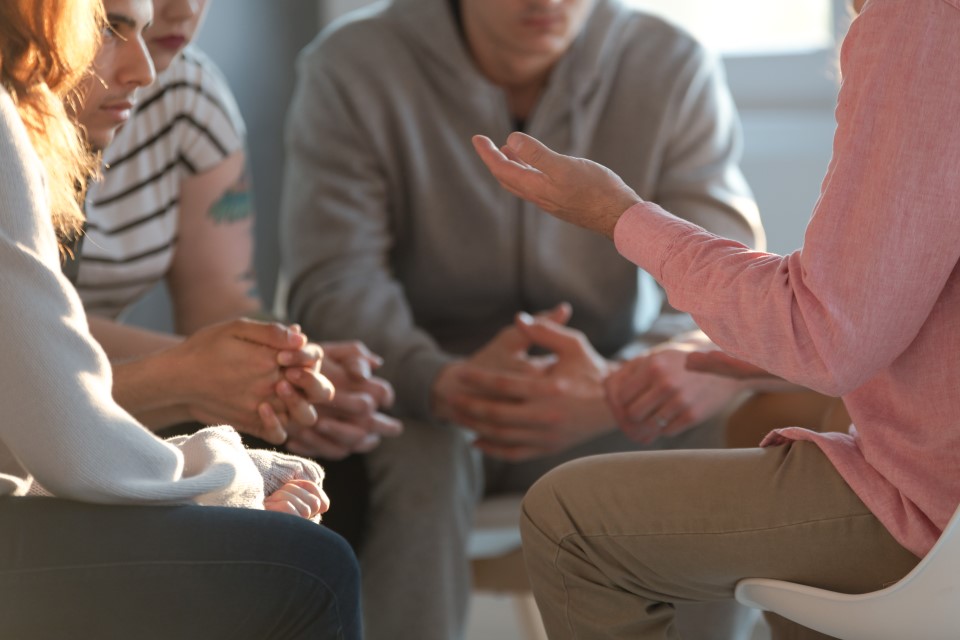 I sang my first competition solo a few months later. Again, as I stepped up to sing it was like an out of body experience. People told me I had a wonderful voice. It was the first time I was singled out for attention. I always hung out at the back of groups conscious that my size was a distraction. As a soloist, I stood in front of people, some who had laughed or snickered at my size before the performance. I gained confidence within myself that the laughter would stop as soon as I started to sing. It always did! I had started leading music in church at 14 also. By 16, I was also directing all the choirs. I was a teenager essentially operating in the adult world and my size didn’t seem to be an issue. I was still insecure of my size and looks but never when I was singing.

My eating disorder continued throughout my life, but when I sang I felt joy, pure joy! I eventually lost my job in music due to health issues. It took me five years to realise that my entire identity had been wrapped up in my music. I had been doing church music as a soloist, song leader, and choir director for 37 years and it was the only life I knew. When I realised I could not continue in music due to my health, I fell into a deep depression. I became more reclusive as my health deteriorated. I am now in a nursing home and my eating is regulated, but loving myself for who I am is an uphill battle.

With my eating under control, all of the emotions that I had buried as a child and teenager came surging to the surface. The hardest issue to work through was the the fact that I had denied my sexuality and was, in fact, gay. I had been aware of this since I was 17 but the attraction to men terrified me. There was no one that I could talk to and no open gay culture in our city that I was aware of. If I came out I would have lost my job and everything for which I had gone to school, so I buried those urges and piled more food on top. This is the way I lived my life until I was unable to function as a musician.  It was then that I found a question from a counselor that changed my life. “I see, hear and feel your pain, now what can we do to help you start loving yourself?” I watched a lot of ‘coming out’ videos on YouTube for encouragement and in January of 2019 at the age of 63, I found the courage and came out. Daily I face negative thoughts and feelings, trying to find the love that was denied me as a child. I work on reparenting myself with the help of friends I have met since coming out and the counselors on the gay hotlines. Learning to love and accept myself is a process, just like coming out is. It is also emotionally exhausting. I no longer worry about my appearance. It is what it is and I am at peace with myself. In learning to accept myself as I am, I am finally becoming happy within my own skin.