Learning more about the causes of eating disorders, different types of disordered eating, and recognising the damage caused by common myths and misconceptions regarding eating disorders will help you start to understand what’s going on with your loved one and put you in a position to help them recover. 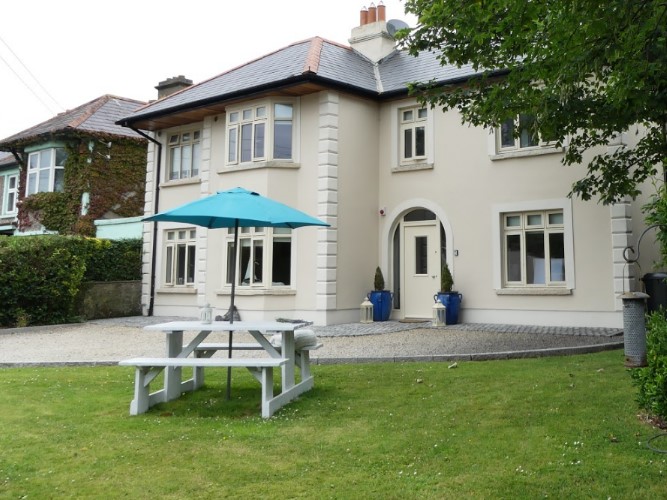 Many people believe eating disorders are simply a case of a diet taken too far. It is now known that although cultural and environmental factors have an impact, genetics play a significant role. Studies have shown that 50-80% of the risk for developing an eating disorder comes from genetics.

Specialists now recognise that in vulnerable individuals an eating disorder is usually triggered by a period of the body receiving inadequate nutrition. This nutritional deficit may be deliberate, or unintentional – for example dieting, illness, certain medications, sports training as well as trauma can be enough to trigger a disorder in a person with a genetic predisposition.

Most people can restrict their diet for a time without risk, but for those predisposed, a period of restriction can trigger physiological, neurobiological and emotional alterations that cascade into a life-threatening eating disorder.

The high value that our society places on appearance, the vilification of weight, and admiration of extreme thinness has resulted in dieting being a normalised behavior. For vulnerable individuals dieting is the “gateway drug” to an eating disorder.

Currently, eating and feeding disorders specified in the DSM include:

If you think you or a loved one may have anorexia, look out for these warning signs.

If you think you or a loved one may have Bulimia Nervosa, look out for these warning signs.

BED is characterised by recurrent episodes of binging, or extreme overeating.

Binging occurs when a person eats a large amount of food in a short amount of time, and is usually marked by a lack of control.

On average, Binge Eating Disorder is diagnosed when a person has an episode at least once a week for at least three months.

People with binge eating disorder may eat very quickly, even if they’re not hungry. They often feel guilt and embarrassment about their eating, which leads to binging alone to hide the behaviour.

If you think your loved one is showing signs of binge eating disorder, it’s time to get help.

If a person is diagnosed with OSFED, they have an eating issues which don’t quite fit the criteria for any one disorder. It doesn’t mean they don’t have a problem. For example, they may meet the criteria for anorexia nervosa but continue to menstruate, regularly purge without binge eating, or binge eat very infrequently.

UFED, on the other hand, is usually used when a patient clearly suffers from disordered eating patterns, but medical professionals don’t have all the information they need to make a diagnosis.

Although Orthorexia hasn’t been classified by DSM-V, it is recognised as an issue with links to eating disorders. Orthorexia is described as an extreme obsession with eating healthy food and avoiding “unhealthy” food. Sufferers may restrict their eating more and more as the disorder progresses. Left untreated, or combined with other risk factors, Orthorexia can progress into a full-blown eating disorder.

Testimonials from our clients

I am so happy with my decision to come here. All the therapists are so helpful and understanding. They each understand Eds better than any other medical professional I have ever seen.

Whether you are a client, family member or professional - do not hesitate to contact Lios Bridges